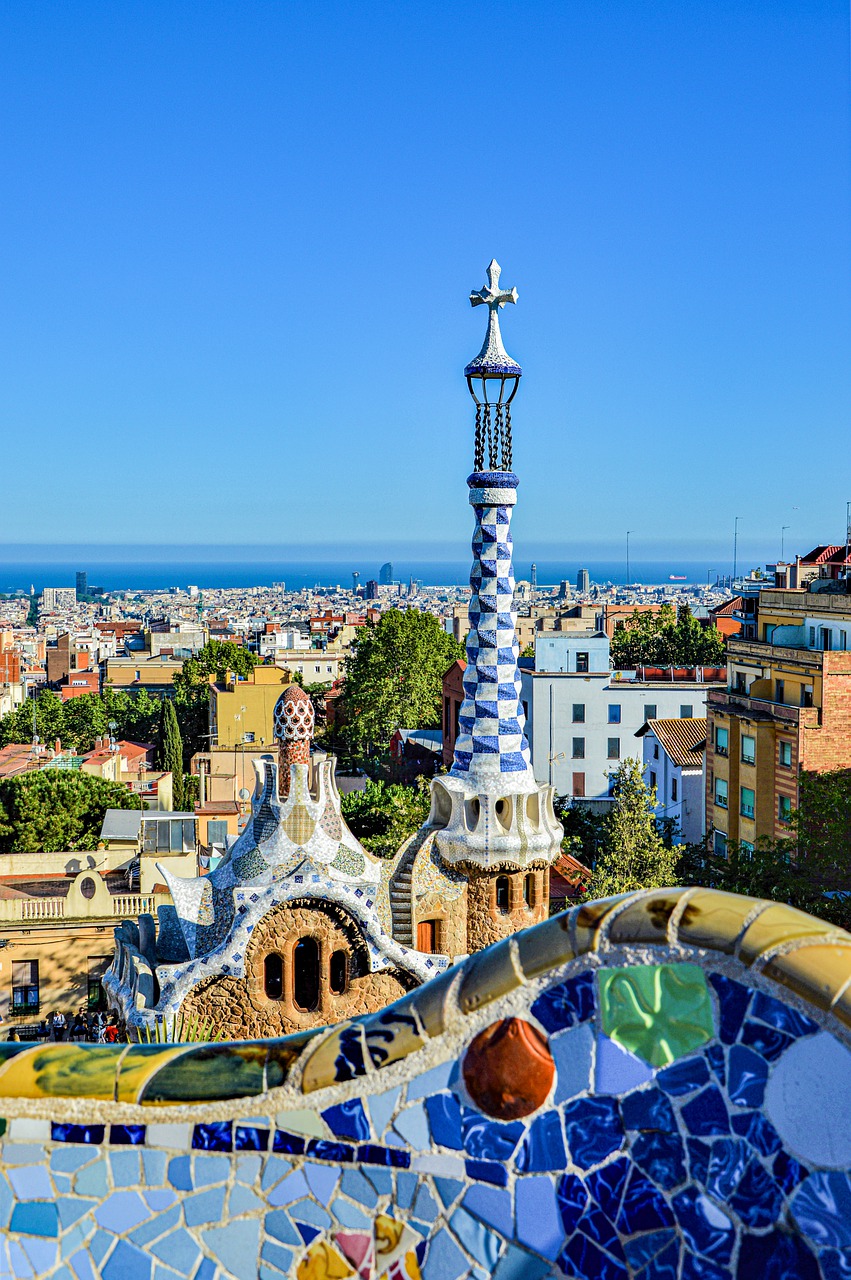 Honestly, if I think about when my journey that led me to be living in Spain actually started, I would have to say it was 2018. I was working in the Mental Health field and was becoming increasingly unsatisfied with my job. There had been a few layoffs that year, and I could not decide if I would appreciate being one of the people that were laid off (as it would free me from my job) or if I would be devastated to be unemployed. It was a feeling of confidence and anxiety at the same time.

At that particular time, there was no room for growth at my company. I had been in that position for five years and I was starting to feel stagnant. These feelings made me realize I needed to make a change, I wanted to feel happy and satisfied, not frustrated and unsatisfied with my work…but a change to what? After two degrees, there was no way in hell I was going back to school for a career change.

I started looking for new jobs. I scoured the internet for something… anything… that would interest me. I kept coming up empty handed. I really had no idea what else I could do or what else I could be good at? – not to toot my own horn, but I was really good at my job. I had no idea what I wanted, but what I knew for sure was that I wanted more flexibility. I HATED asking for vacation time… if you work in corporate America, then I know you feel me on this one!

Let’s fast forward to January 2019. My sister had a business trip that February, which was going to take her to Europe. Excitedly, I invited myself. We didn’t have a whole lot of time, but we were going to have fun. I somehow managed to get a week off from work.

– remember that tedious task of getting days off – I was told any further vacation requests would be scrutinized! Just a thought though…Isn’t this my time off? Why am I being penalized for using it?

Anyhow, back to planning. I was thrilled to be going on this adventure with my sister. Taking any trip, especially a transatlantic one, with a travel partner, will always be more fun and more affordable than doing it solo.

[check out my Travel Guide posts].

The time for the trip came. We chose three cities: Rome, Paris and Barcelona. I told myself that I was going to throw everything into this trip. I would allow myself to be inspired by just about anything and I wasn’t going to think about work. Three amazing cities in one week is no easy feat, but it’s totally doable and can be enjoyable if you have the right partner.

I was in awe with every day spent in each city. However, when I got to Barcelona, something lit up inside of me. As we were on our city tour, I couldn’t help but fall in love. I kept thinking…I could definitely see myself here! At one point, as quickly as this thought ran through my mind, my sister said, “I could live here.” For some reason all I heard was – “you should live here.”

That first night in Barcelona, I laid in bed and thought about what was really stopping me from moving there. I’m not married, I don’t have kids, I don’t own a home – not to say any of these things should stop you from chasing your dreams, but the lack of these made the decision easier for me- so why not? I needed to figure out how I would be able to move to Barcelona and make an income to support myself.

Ha! Easier said than done, I was determined, this was not only the change I was looking for but it would also be a challenge.

I started to research how other people were making these moves. There were a few options but the one that I found interesting was teaching English as a second Language. I headed back home with my plan.

When I got back to Miami, I got serious. I found an online program to get my TEFL certification, researched the visa process and the cost of living – I had to make sure a teacher could live a decent life in Barcelona. My most helpful resources were Facebook groups: Barcelona Expats- International BCN and Barcelona TEFL Teachers Association – I highly recommend these.

After putting together a complete budget from starting the TEFL program to settling in Barcelona, I found that there was no way I was going to make it all possible without eating into my savings, while paying bills and living expenses in general. Some sacrifices were in order. I immediately toned down my spending so I could pay off some debt. To further save, I needed to give up my apartment. I was lucky to have that option.

Plan in action, I moved in with my aunt and started my program. Once I obtained the certification, I was able to start applying for the visa. From the day I moved in with my aunt to the day I got my visa stamped in my passport, the entire process took me approximately eight months. Eight long months of high anxiety, self-doubt, sleepless nights and consistent praying that I was making the right decision. But it was all worth it, because here I am, as of January 9, 2020, living in Barcelona, Spain.

Have you made a big move? Let’s chat…

If you would like to see more from me, subscribe, and stay in touch by checking out my other social media platforms Welcome to my personal blog featuring my life as an expat in Spain, teaching English as a second language, budget traveling and my keto lifestyle. This blog will help you find yourself and what you love, no matter your age.